You don’t typically choose to go gluten free, unless you need to.

In 2003 my two year old daughter, who was already developmentally delayed, started having a bleeding diaper rash. A rash where blood was literally seeping from her pore’s. Her rash lasted three months, and caused a lifetime of gastrointestinal issues. Her dermatologist gave us a rash cream, which didn’t help. I asked this doctor if her rash could be caused by a food allergy. His response? Very rarely is.
I heard about, from two different sources, a doctor who does allergy and intolerance testing. Back in 2003 food intolerance testing was considered a fringe medical issue, in the medical world. We went to this doctor and he did skin testing for allergies and blood testing for food intolerance's. The results? Multiple, I think eight, food allergies and 21 food intolerance's. Many of the food allergies were also food intolerance's. Wheat was on both lists.
At this time my daughter was already allergic to eggs, which appeared by her vomiting as an infant.
I called my mom in a panic, asking how I was supposed to remove so many foods from my daughters diet. She calmly assured me that my daughter had been on these foods for two years and it wouldn’t hurt her to remain on them a few more days while I figured out what to do.
We removed wheat from my daughters diet. The very next day her rash disappeared!
However, those three months of bleeding diaper rash had caused her a lot of pain. She learned to hold in her bowel movements, until they would seep out. This led to many years of stool blockages and new allergies showing up every two years, when she would start vomiting. This cycle didn’t stop until I was able to finally bowel movement train her on the toilet in 2011.
My daughter, through most of those years, was non verbal, severely developmentally delayed, was diagnosed with severe ADHD and moderate autism. When she was five she had 4 seizures within two hours. So toilet training her had to wait until she could understand what I was asking her to do.
My daughters are 14 months apart in age. My older daughter is the one that I’m talking about here. 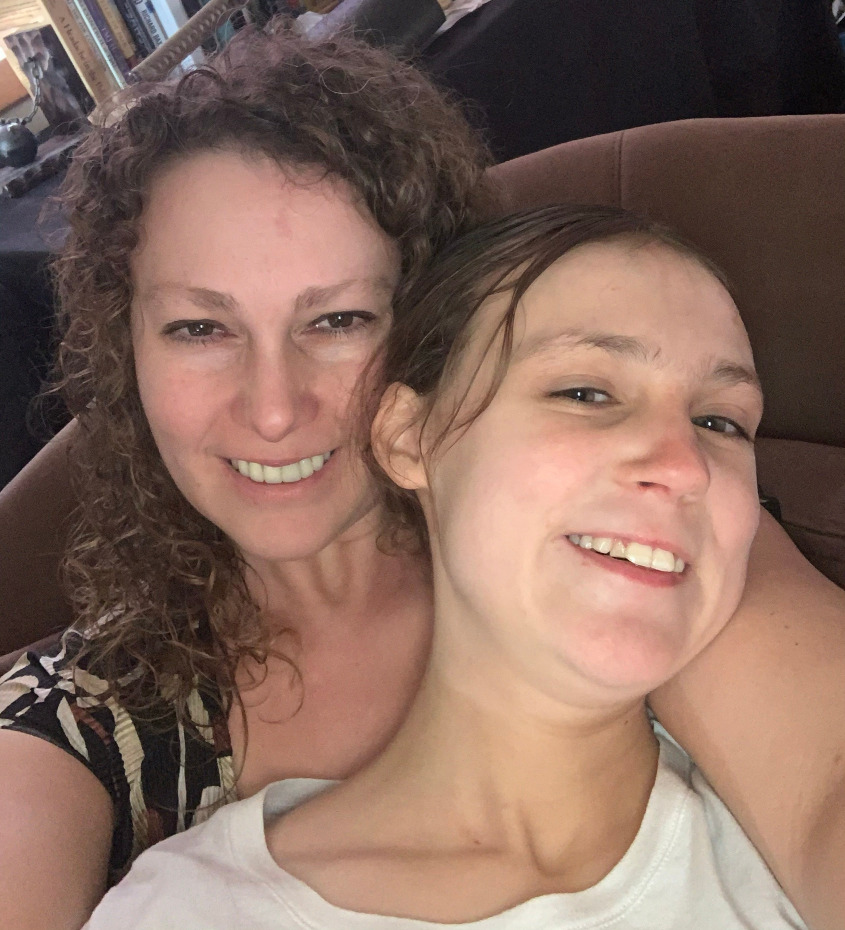 Emily Boudwin
A mom of a very special daughter, and our journeys together.

Unable to Login? We are here - emily@restorativehealthwellness.com
Cart ( Items )
There are no items in your cart
Add More